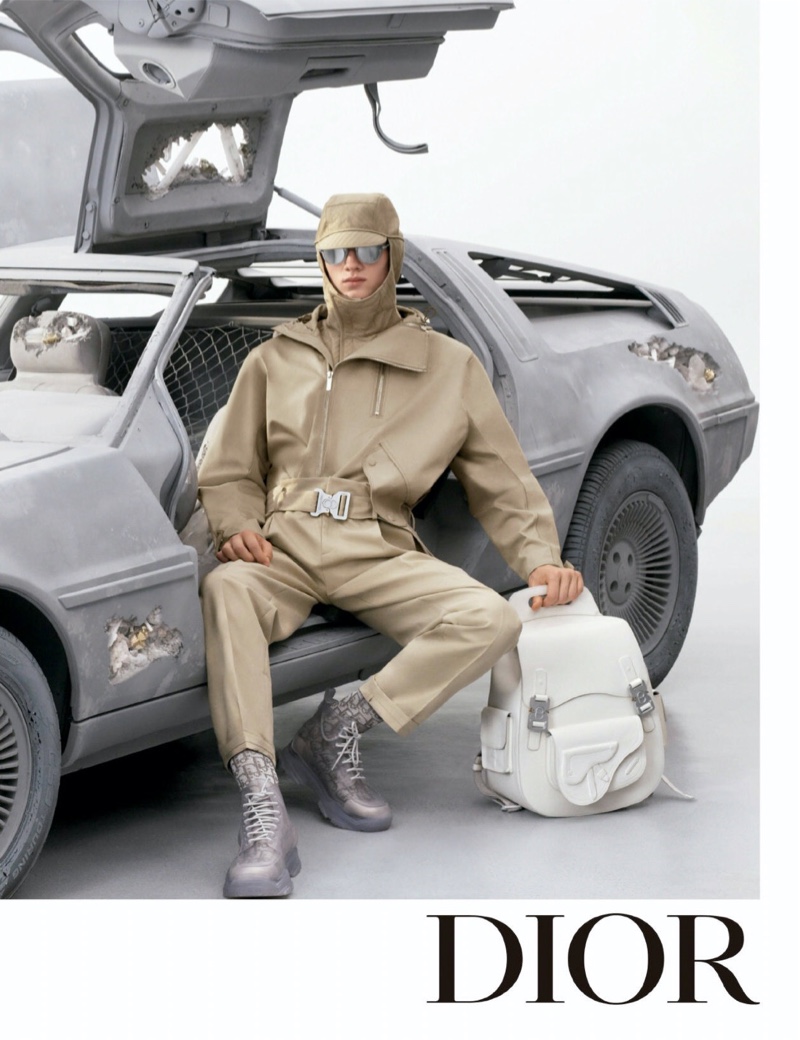 For their spring-summer 2020 campaign Dior men takes a look at their past and future as explained by Kim Jones, Dior mens artistic director: “This advertising campaign reflects on Dior’s past and future in a cool, timeless way.”

The campaign features models; Ludwig Wilsdorff, Liam Marquant, Kohei Takabatake, Braien Vaiksaar and Serigne Lam. The campaign is centred around an iconic Delorean as an ode to the film ‘Back to the Future’ ,which not too long ago was in itself an architypical notion of the future.

iThere are no comments

Begin typing your search above and press return to search. Press Esc to cancel.